Cotat Sancerre is simply some of the most singular Sauvignon Blanc in the world. Similar to his cousin François, Pascal Cotat crafts uncanny wines that defy both time and definition. These are wines that can age for decades effortlessly, and that marry a plush richness with a laser-like cut and energy.

The Cotat family has tended both Sauvignon Blanc and Pinot Noir on the slopes of the fabled Monts Damnés in Chavignol since the end of World War II; it was only in the 1990s when the two Cotat brothers, Paul and Francis, handed over the family domaine to their sons, François and Pascal, respectively.

Today there are two wineries—one in Chavignol, headed by François Cotat, and one in Sancerre, run by Pascal Cotat—yet both cousins craft wines from older Sauvignon Blanc vines in Chavignol’s most-prized vineyards.

Located in the western portion of the Sancerre appellation, Chavignol has a unique type of soil called, in French, “terres blanches.” The region is essentially a chalk plateau (the same vein as is found in Chablis) with clay and limestone soils. The top vineyards, ‘Monts Damnés,’ ‘Grande Côte,’ and ‘Les Culs de Beaujeu,’ are perched on steep hillsides with little topsoil.

Cotat as a rule harvests by hand and very late, as pushing ripeness to the extreme is one element that gives these wines their weighty texture and complexity. While Cotat is not organically certified, his habits are more or less according to organic principles. He does not treat his vines with pesticides; uses only indigenous yeasts for fermentation; and follows the lunar cycle for racking. Wines are barrel-fermented in older demi-muids and aged in larger tonneaux. All wines are bottled unfined and unfiltered.

Pascal Cotat’s few vines in this very steep vineyard are at the top of the slope, where soil are thin and vines feed directly into the chalky “mother rock.”

Some of Pascal Cotat’s oldest vines (50 years and older) are located in ‘Grande Cote,’ a treasure of a vineyard. Sauvignon Blanc here delivers lush, supple flavors with a bracing vein of citrus-inspired acidity.
ROSÉ WINES

Pure summer berry flavors and a whiff of crushed chalk on the finish. This “non-vintage” vin de table is indeed grown within the Sancerre appellation, yet was declassified by village authorities as part of an unfortunate small-town spat. (Officials want to build a parking lot over the vineyard.) So far, the fight continues, and Cotat’s vines—planted in the 1930s—are safe for now.
Established: 1940s
Winemaker: Pascal Cotat
Region: France • Loire Valley • Sancerre
Vineyard size: 6 acres 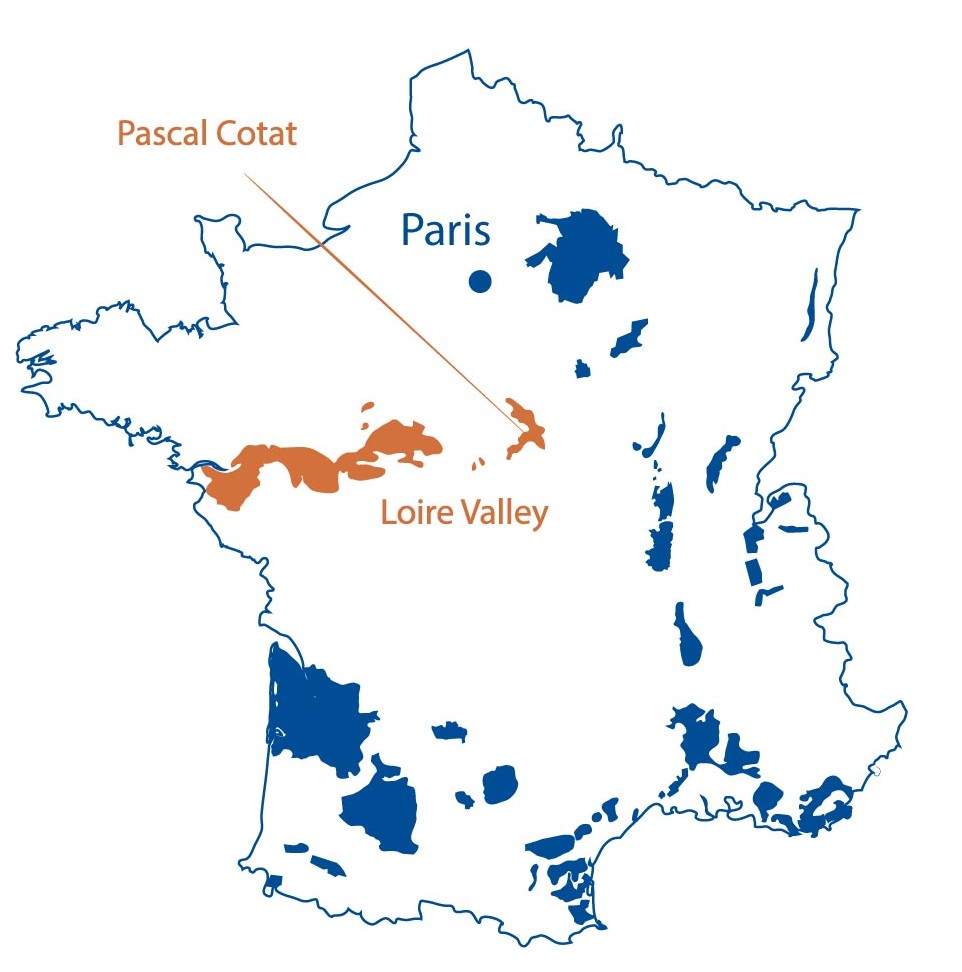 More producers from the Loire Valley… 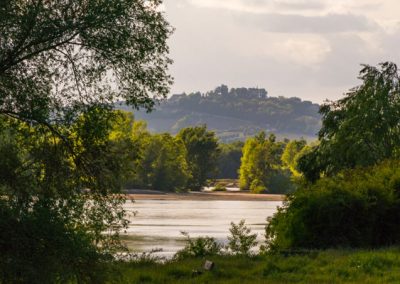 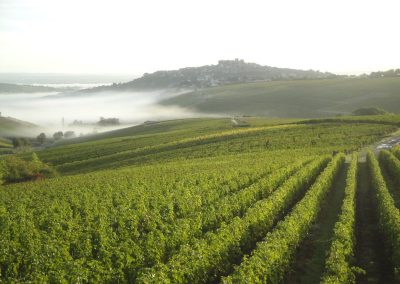 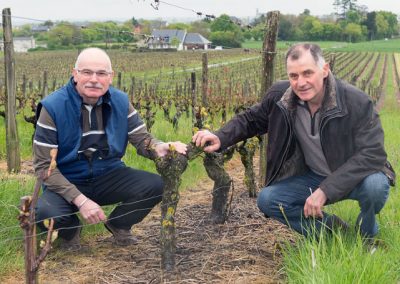 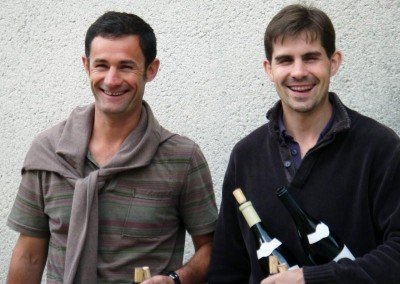 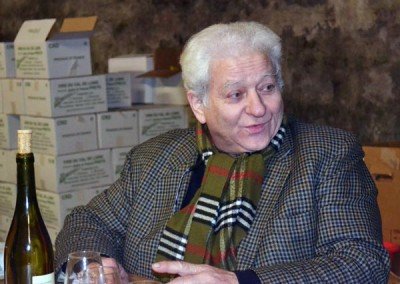 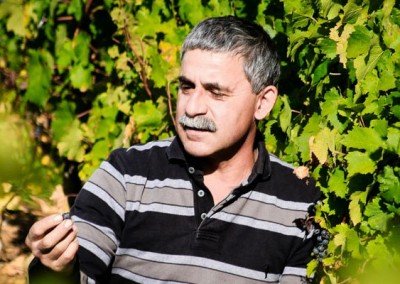 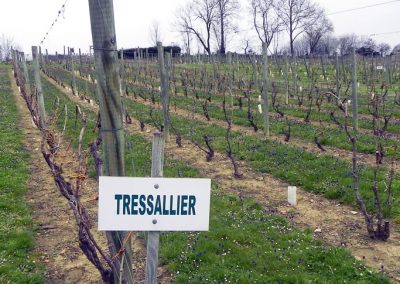 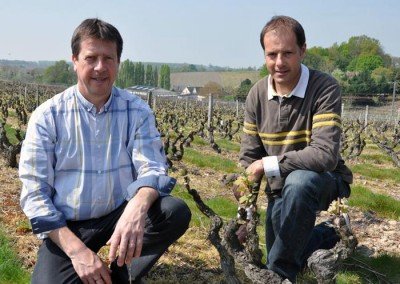 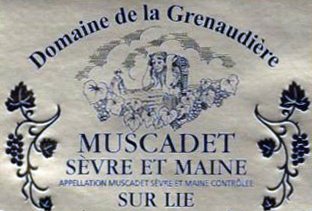 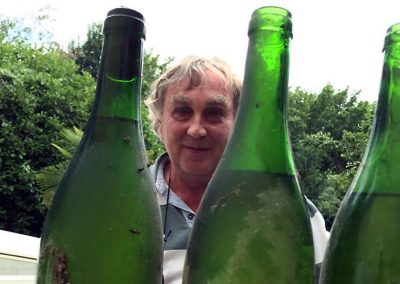 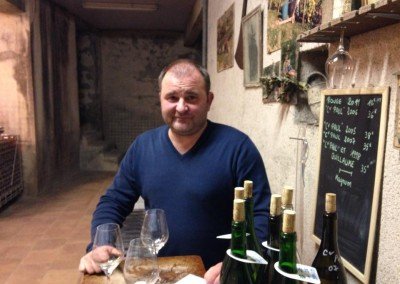 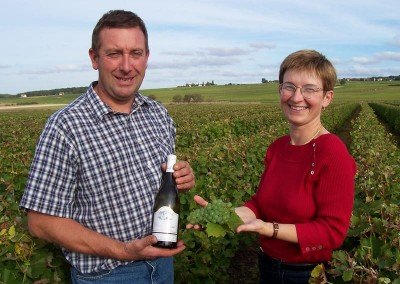